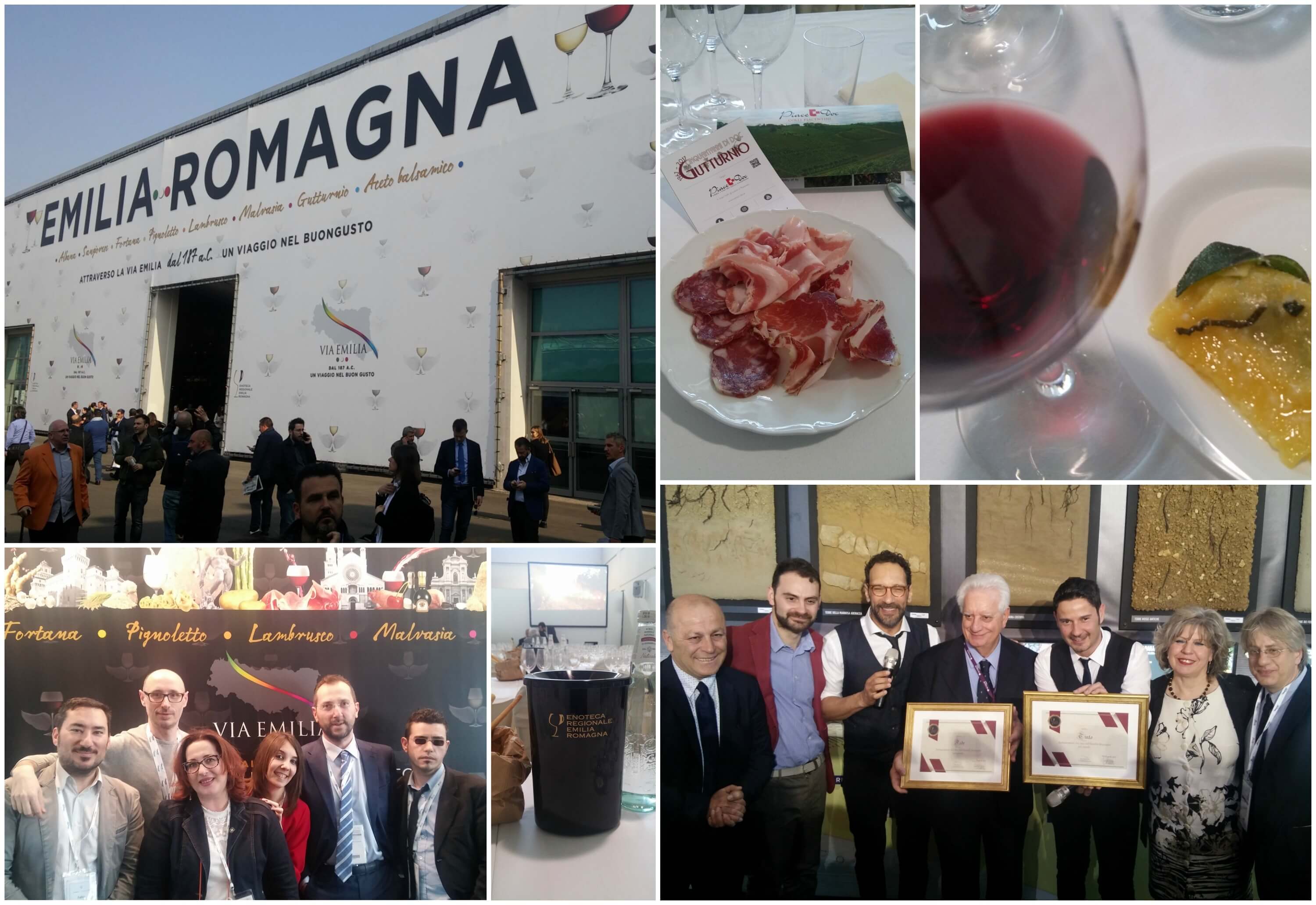 Vinitaly has just concluded, having satisfied most of the participating producers and with less criticism and renewed optimism among the stands. During this year’s event I was often—in fact, almost always—inside the Emilia Romagna* hall, where I was finally able to learn more about a territory that had always intrigued me. It’s easy to talk about piadina and Lambrusco, but it’s not so common to experience an extraordinary dish like pisarei e fasò and drink Albana di Romagna as it should be; something unique that has led me to believe that Emilia Romagna will become one of the top wine producing areas in the coming years. I offer my first 5 reasons to explain why I’ve reached this conclusion. I’d like to know whether they are equally convincing to you, or if you have other reasons—the sixth, seventh or tenth—to add . . .

>>> Download - PDF - Emilia Romagna: 5 reasons why it will soon be among Italy’s top wine territories / Vinitaly2017-1

2 risposte a “Emilia Romagna: 5 reasons why it will soon be among Italy’s top wine territories / Vinitaly2017-1”