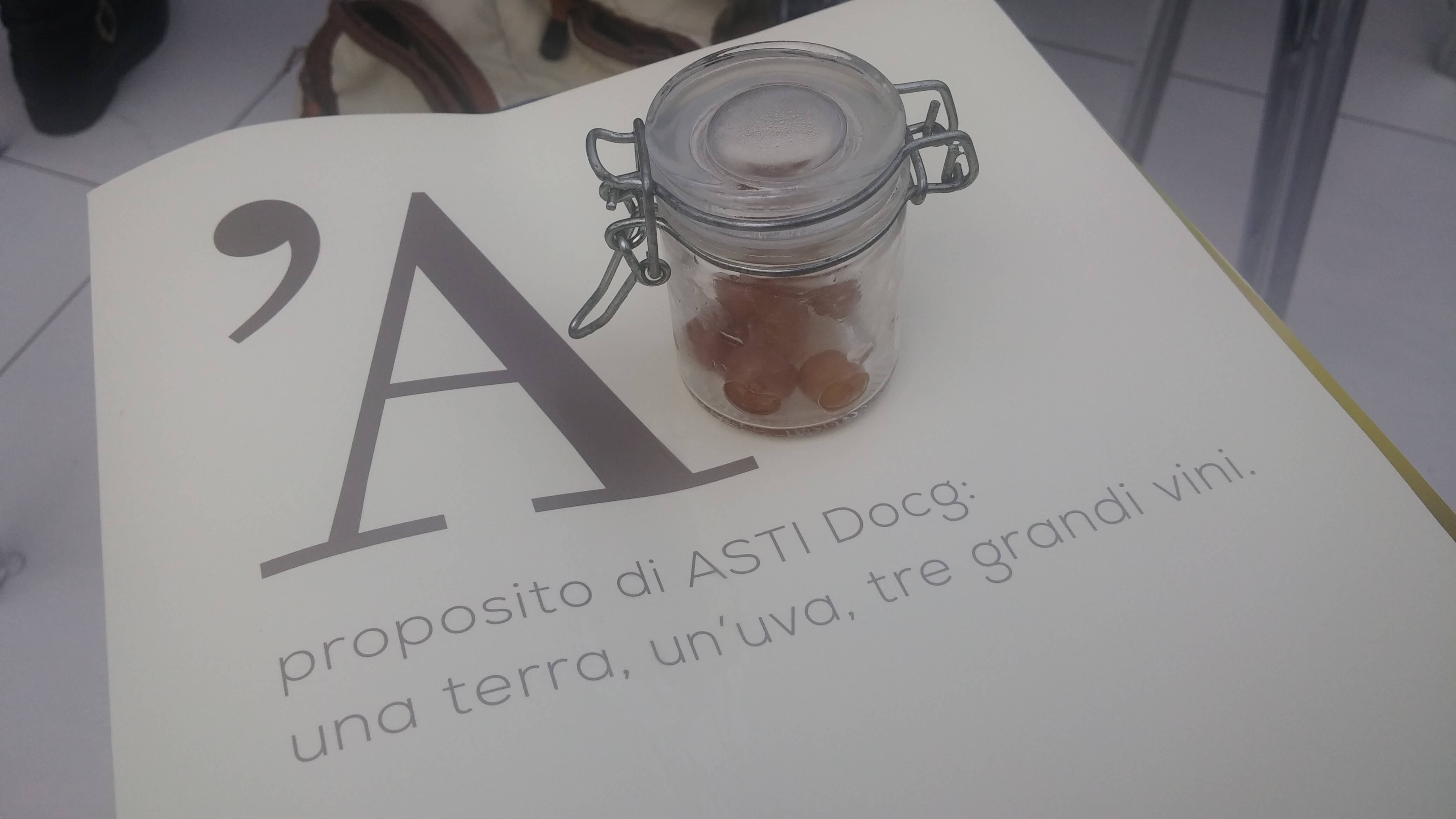 Better to be honest from the outset: I was recently struck by Frank Merenda’s long article, “Can Melegatti be saved as it destroys its own brand?” I’ve been experiencing similar personal feelings, so I admit that in some way I’m involved in such questions and could be biased toward drastic changes that have no connection with the past.

That said, let’s get back to the subject at hand, that of the “new” Asti. The product is a dry version, which turned up more than one nose (in particular against the hashtag #AstiSeccoDocg too much similar to “Prosecco” – “secco” in italian means dry). Even the product positioning is new, which will be realized with a “strategic plan for repositioning the entire denomination, in Italy and abroad”, launched by the Consorzio per la Tutela dell’Asti (‘Consortium for the Protection of Asti’) and presented November 21 in Rome’s futuristic Lanterna Fuksas. From the official announcement: “This work is based on activities in the philosophy of ‘rural glam’ that, like Asti, combine the authenticity of a unique land with elegance, sensuality and seduction. The storytelling (designed by the agency HUB09) is predicated on the concept of conviviality and the scent and fascination of Langhe-Roero and Monferrato wine country, recognized as a UNESCO world heritage site. This story has its roots in the territory, and it is from here that the opportunity to relaunch the product begins”.

Do words like rural glam, storytelling, philosophy, sensuality, UNESCO, and seduction bother just me? Let me also add that this is a territory with centuries-old traditions, perhaps in crisis, but not only for the lack of attractions for young people – and my doubts grow. Something very similar, but let’s hope with different effects, with regard to Merenda’s “unconventional marketing”.

The coup de grâce came during the presentation, when a German reporter brought the guillotine down on the advertising, in his opinion focused on kids partying in a way that other consumers could find annoying. Without criticizing so strongly such content, I prefer to address other choices; for example, in the presentation of a new product, is it really necessary to show the “backstage” of a photo shoot for the publicity campaign? No, because it’s nothing other than a decision geared toward “young” people. For those interested in wine it was more important to taste the wines, to discuss sparkling wine production methods and, above all, the way in which the new product will be positioned on the market. Engaging and more in line with the focus of the event was Alessandro Scorsone’s interlude, which, in a playful and lighthearted way, guided participants through a tasting of moscato bianco grapes and then of the juice from the same grapes.

In the end, whether Asti (Secco) Dry, Sweet or Moscato d’Asti, good, but not great!