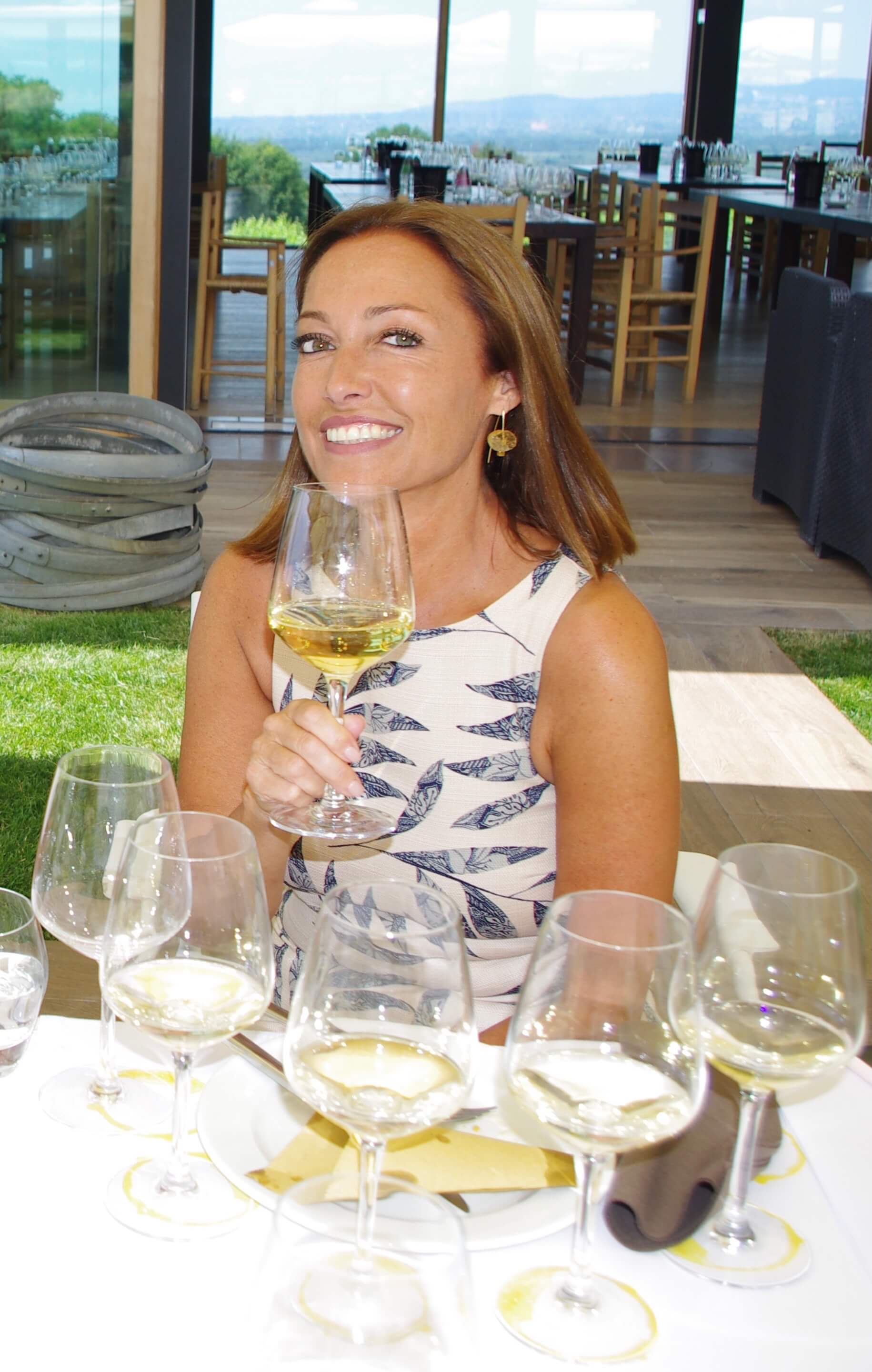 After the first in the series dedicated to leading figures in the wine world women – the interview with Laura Donadoni and her insight into the US market – Cincinnato now turns its attention to the role of journalism and Lazio potential. We talk to Manuela Zennaro, a journalist specializing in food and wine, who was editor of the consumer magazine Cucina & Vini for a decade before being appointed editor-in-chief of Ho.re.ca. Magazine. Manuela is fascinated by the world of wine, she has been on amateur and professional courses, and in 2013 she became editor-in-chief of Excellence Magazine, interacting with professionals, and in 2017 she also began contributing to national press, like the daily La Repubblica.